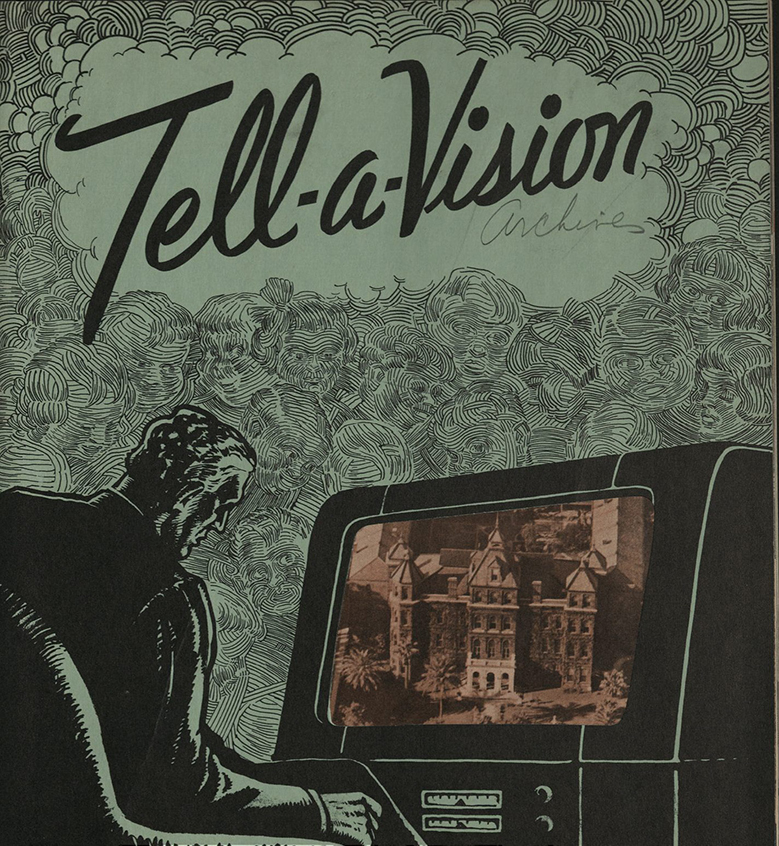 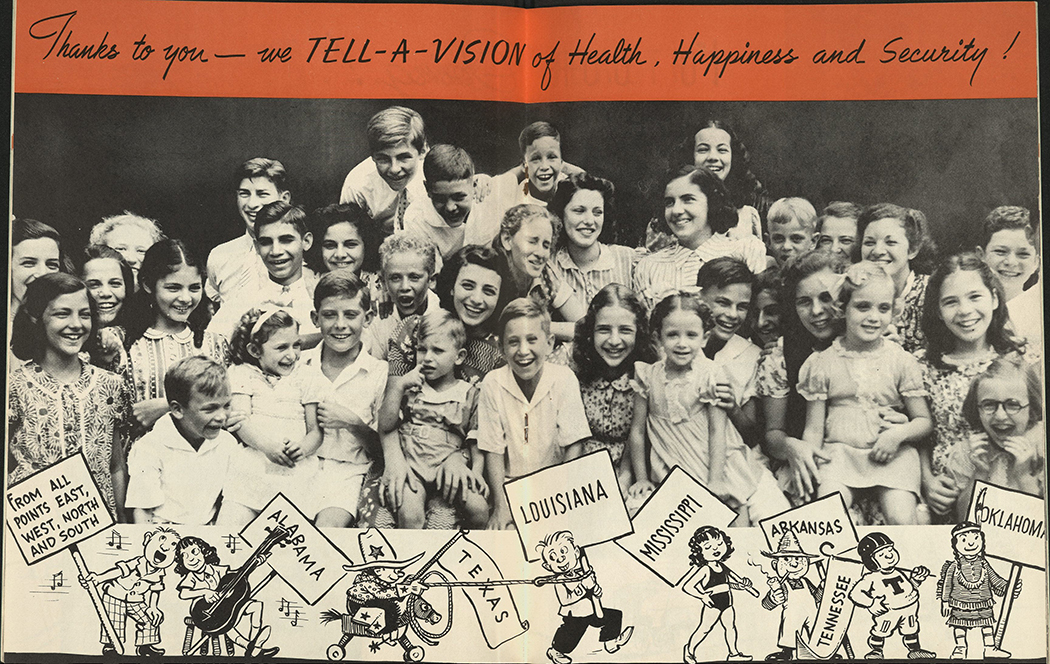 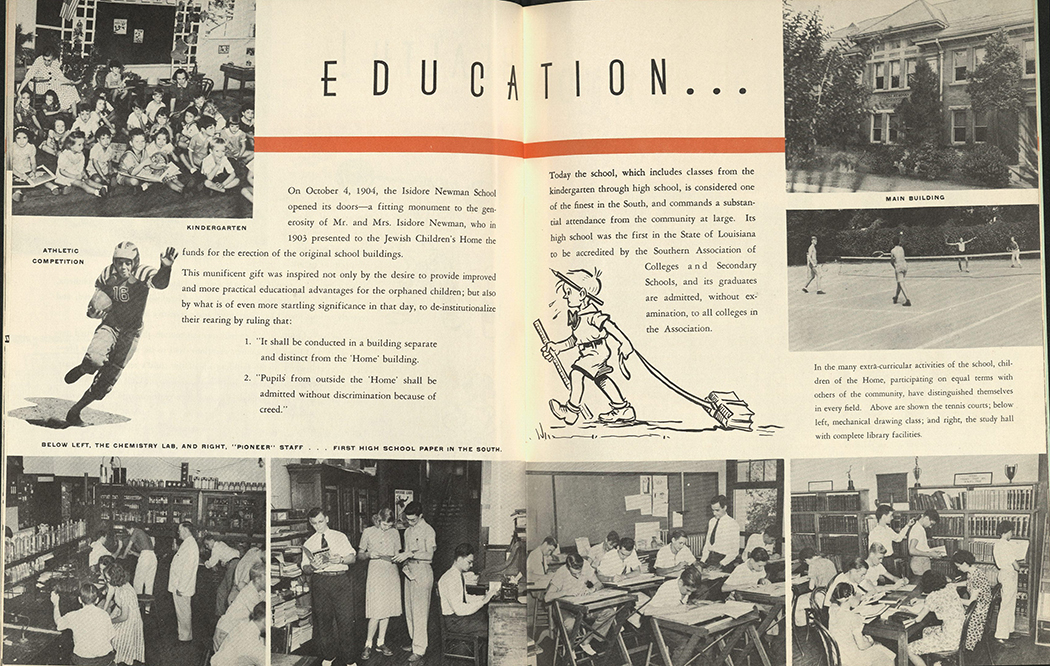 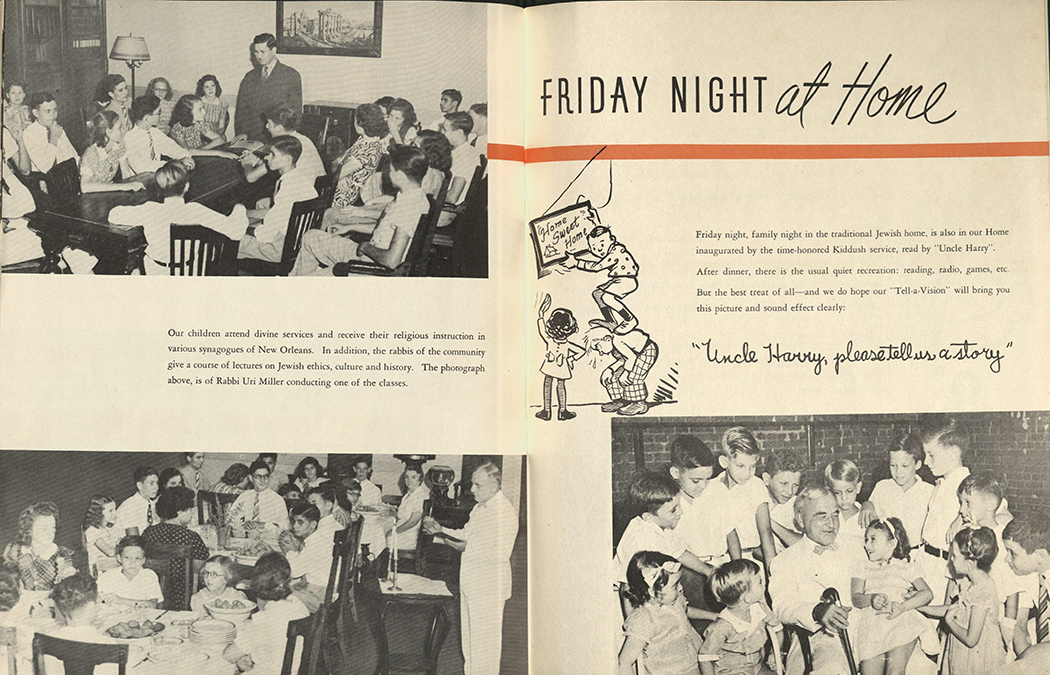 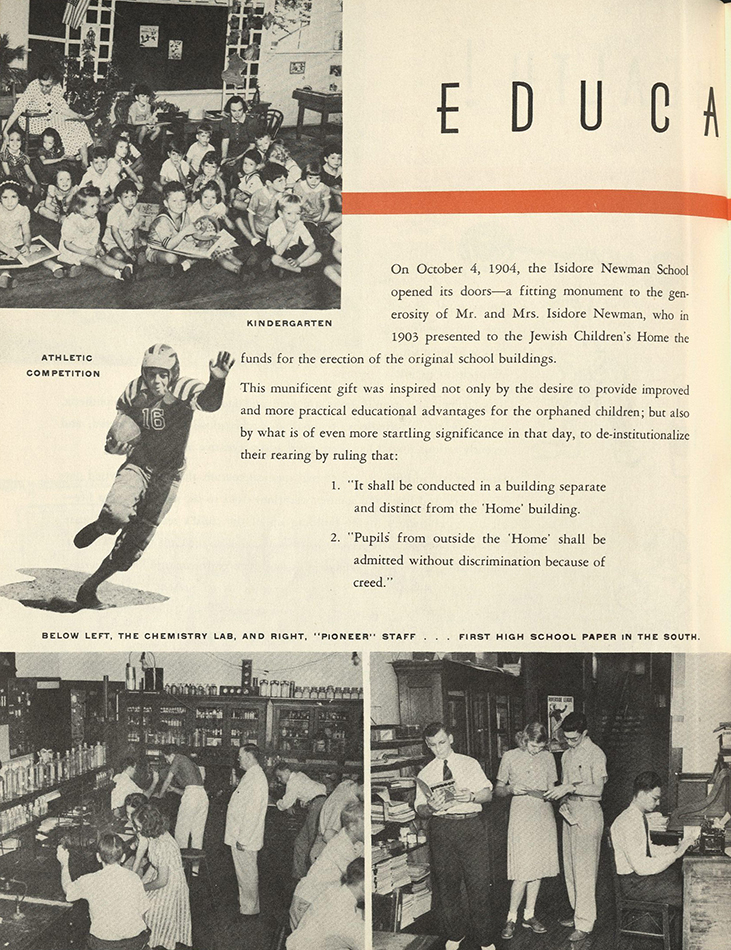 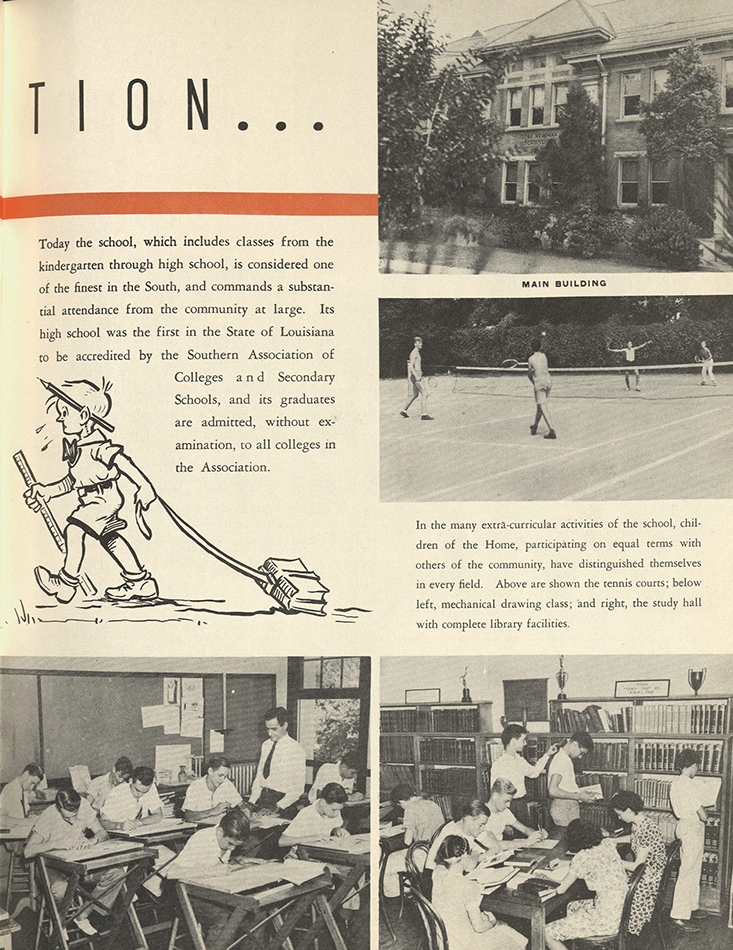 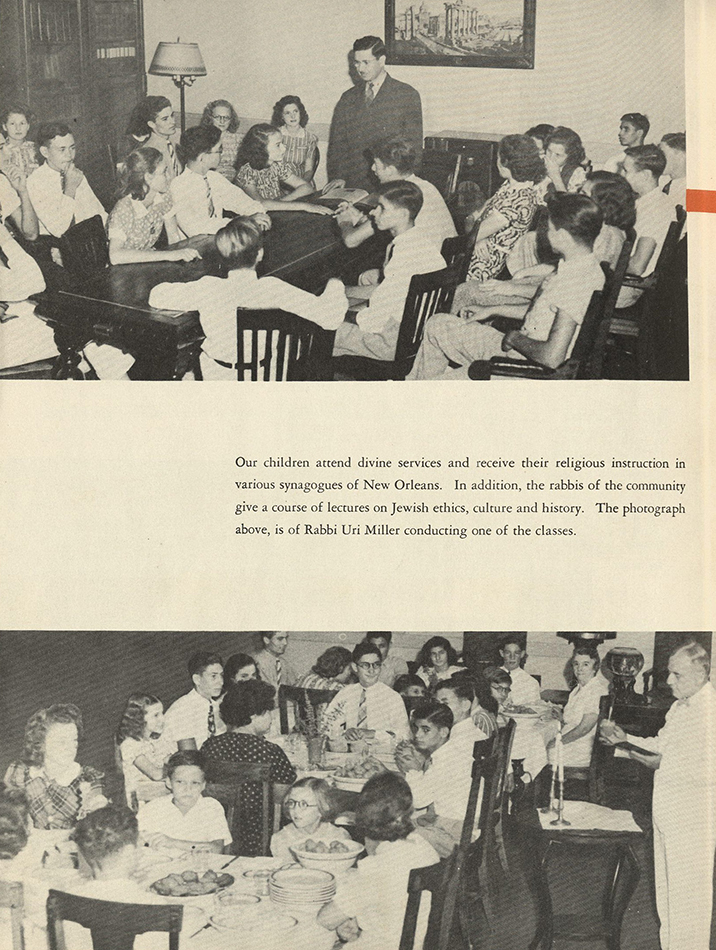 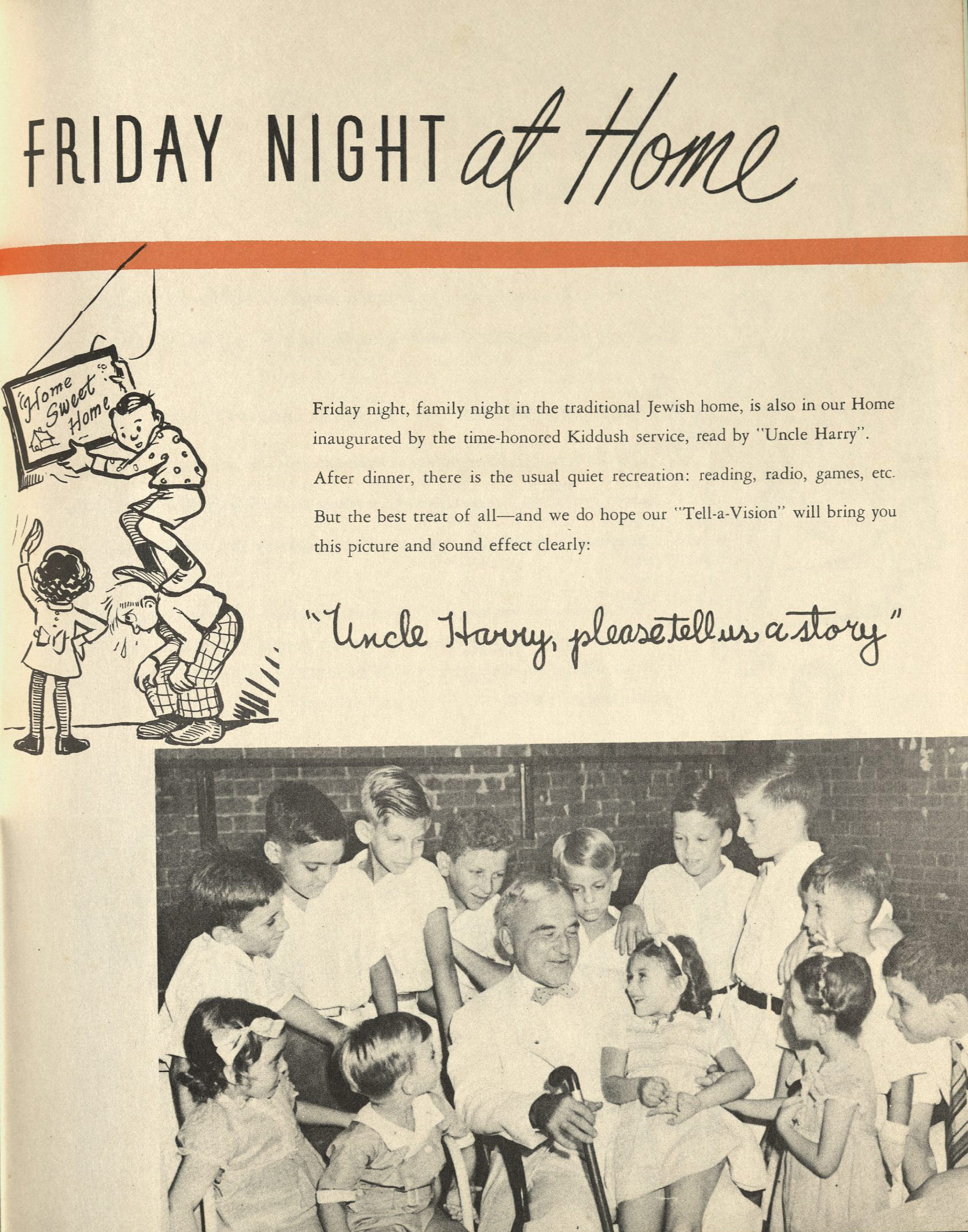 In the 1840s and 1850s a series of yellow fever epidemics in New Orleans brought forth a need for homes for destitute widows and children. During this period, private and religious groups established a number of orphanages and asylums.

In 1855 the Jewish community of New Orleans organized the “Jewish Orphans’ Home,” as a part of the Hebrew Benevolent Society, and on March 14, 1855, the state granted a charter to the institution. The original Home was on Chippewah Street, but in 1887 it moved to a new building at 5342 St. Charles Avenue.

This Item is protected by copyright and/or related rights. You are free to use this Item in any way that is permitted by the copyright and related rights legislation that applies to your use. For other uses you need to obtain permission from the rights-holder(s).
http://rightsstatements.org/vocab/InC/1.0/
Social Welfare History Image Portal