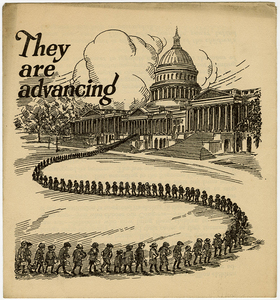 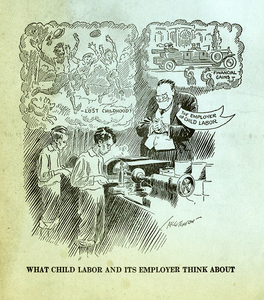 "What Child Labor and Its Employer Think About" 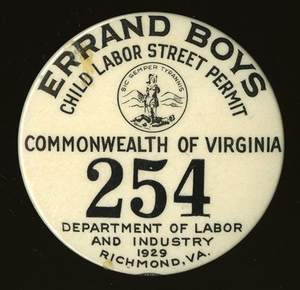 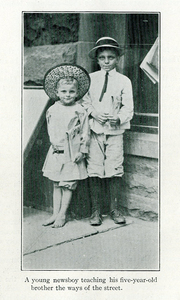 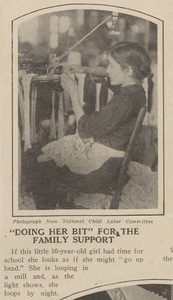 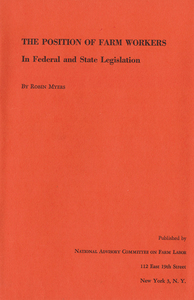 Excerpt on migrant child labor from

The Position of Farm Workers in Federal and State Legislation 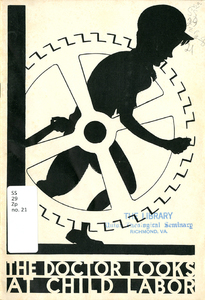 The Doctor Looks at Child Labor

Medical authorities speak about the health hazards of child labor 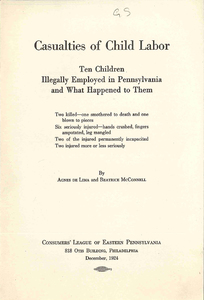 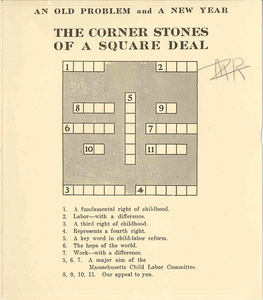 Here in Massachusetts
Corner Stones of a Square Deal puzzle 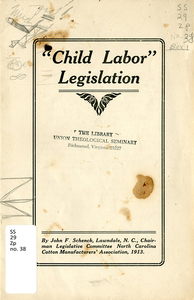 Historically, “child labor” is defined as work that deprives children of their childhood, their potential and their dignity, and that is unsafe or harmful to physical and mental development. While chores at home and paid work in a part-time capacity can be beneficial, child labor practices exploit children. Children in these circumstances typically live in poverty, working long hours for low wages in dangerous settings.

The problem of child labor grew significantly in the United States during the Industrial Revolution as children were hired to work in textile factories, coal mines, farms, canneries, and glassworks. While many Americans did not object to children working on farms, the idea of children in factories was disturbing. The greatest numbers of child workers were found in the southern states. These states generally opposed federal legislation, but reformers were eventually able to generate support for state laws to set a minimum age for child workers and a maximum number of daily hours worked.

Efforts to regulate or eliminate child labor in the United States began around 1900. The National Consumers’ League, founded in 1899 by Jane Addams and Josephine Lowell, would be an early and important advocate for legal restrictions on the employment of minors. Under the leadership of general secretary Florence Kelley, the NCL worked to educate the public to the idea that child welfare benefits the community as a whole.

One of the most important leaders in the effort to regulate child labor was the National Child Labor Committee (NCLC), which organized in 1904 under the leadership of Edgar G. Murphy, Felix Adler, Samuel McCune Lindsay, Owen Lovejoy, and A.J. McKelway. The National Child Labor Committee campaigned for tougher state and federal laws against the abuses of industrial child labor. The organization gained the support of many diverse groups during the Progressive Era, and worked to sway public opinion. Investigative photographer Lewis W. Hine documented the working and living conditions of children in the United States between 1908 and 1924. His photographs, many of which had to be taken surreptitiously, were instrumental in educating the public and reforming child labor laws.

While the passage of the Fair Labor Standards Act of 1938 significantly improved protections for children, the problem of child labor still exists in the United States. This is especially true in agriculture where the law permits children to work at younger ages, for longer hours and under more hazardous conditions.

Child Labor in the United States, American Federation of Teachers.