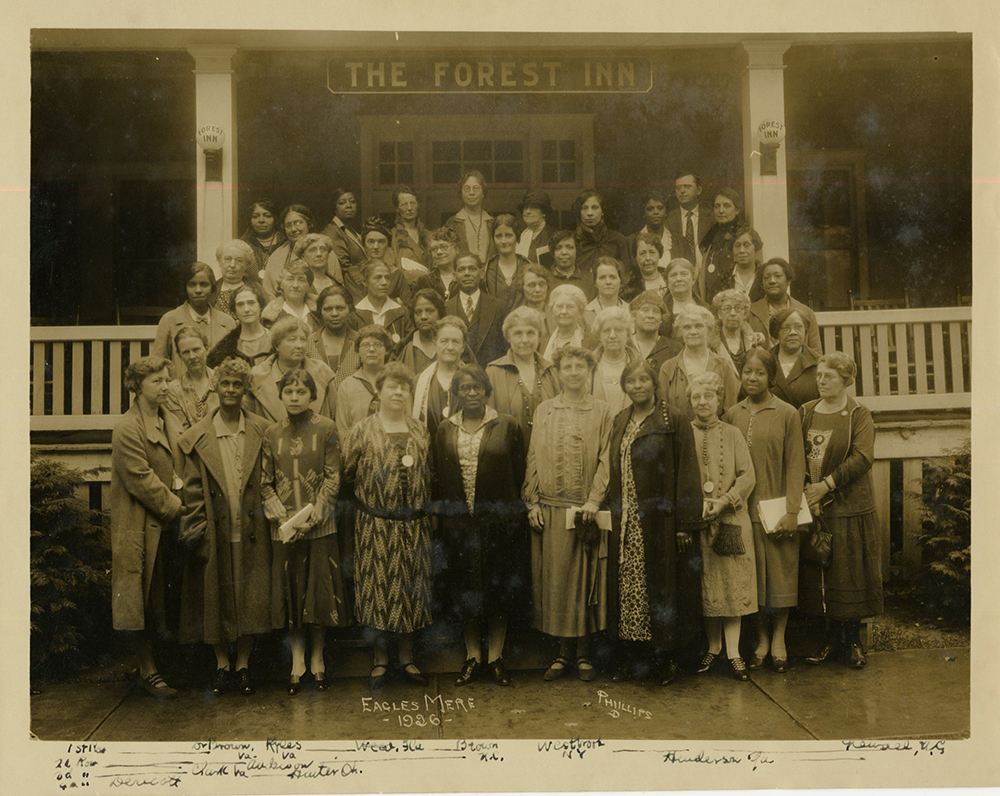 The Eagles Mere conference was noteworthy because it brought together white and black women leaders to study the possibilities of larger cooperation. Also of significance, delegates to the conference represented both the North and the South, giving the discussions a nationwide scope (Federal Council Bulletin, September-October, 1926, p.7).

See all documents related to this conference.