Discovery Set: Music for the Cause 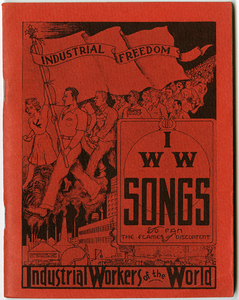 "To Fan the Flames of Discontent"

Industrial Workers of the World songbook 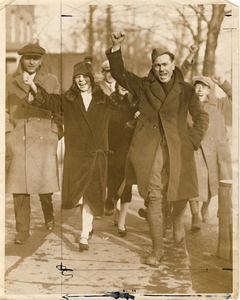 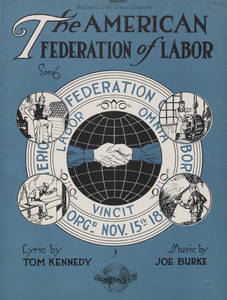 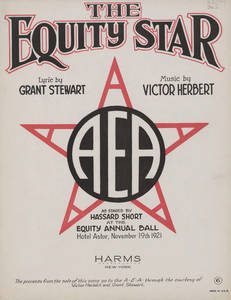 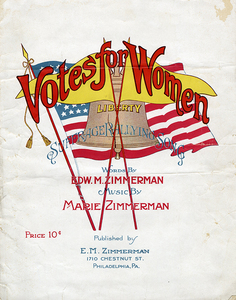 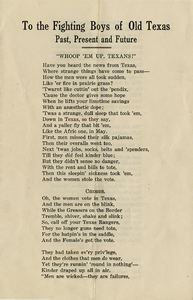 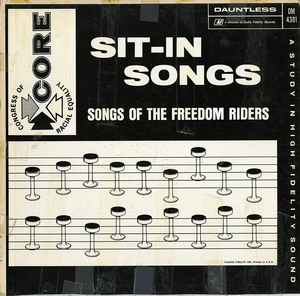 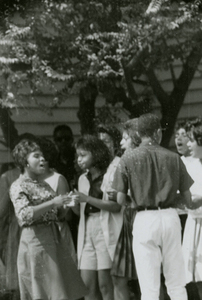 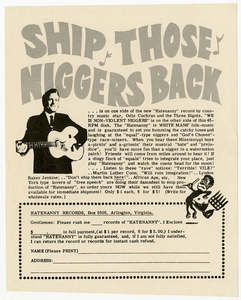 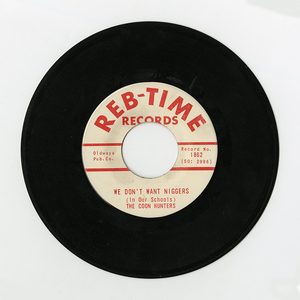 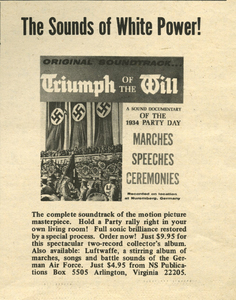 Triumph of the Will soundtrack advertisement 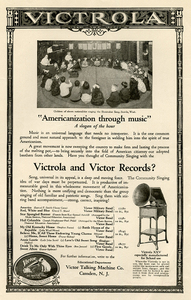 Throughout American history, social movements and political causes have used music to create a sense of solidarity and emotion engagement. Songs can recount stories of the movement, signal a time for people to gather, inspire and unify marches, or break up a long string of speeches at a rally. Music is a carrier of culture and a badge of identity.

Like rhetoric and oratory, music can be an art of persuasion. And because of its power and versatility, music, and song in particular, has been a tool of both mainstream and extremist groups who sought to change society.

Please note: some of the materials shown here were created by extremist groups and contain violent and offensive language. They do not represent the views of VCU Libraries or our Partner Institutions, but are presented so that scholars and students may study the language and arguments used by such groups. If you have any questions, please feel free to contact VCU Libraries at LibSWHP@vcu.edu.

Discovery Set: Music for the Cause