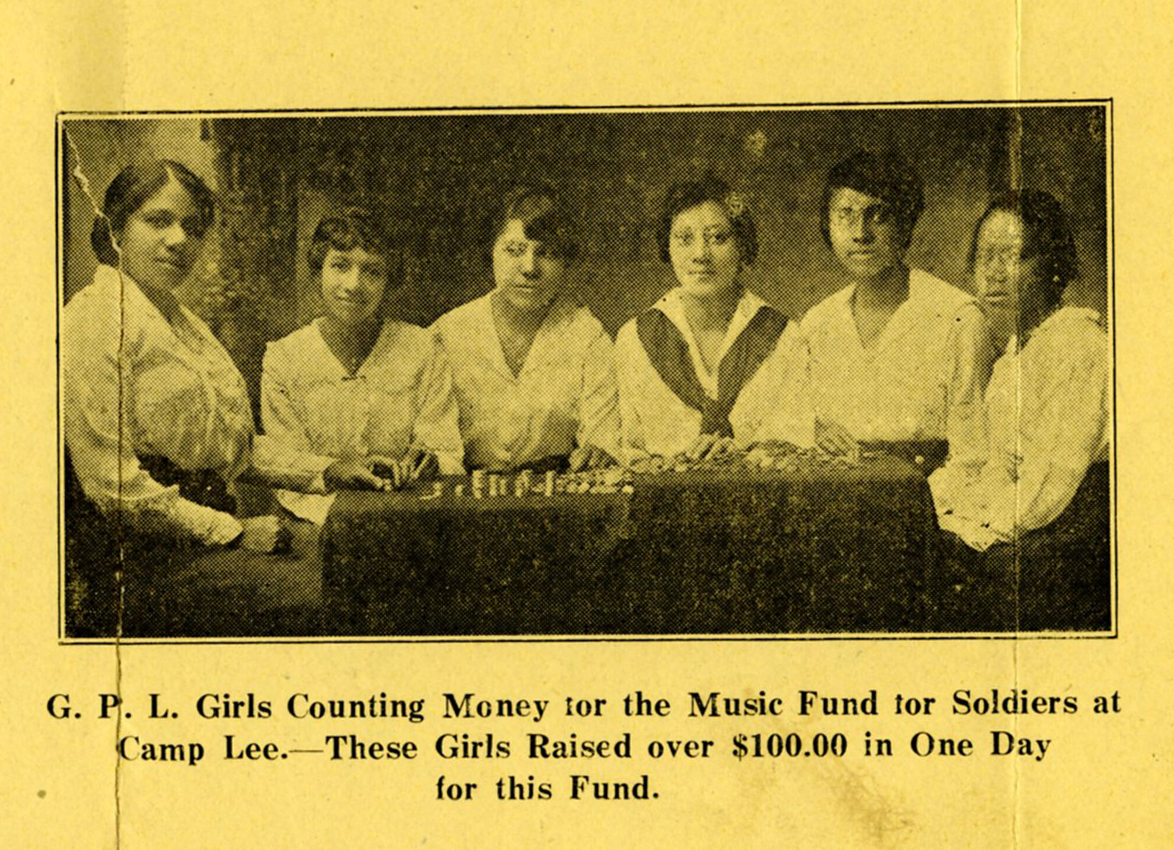 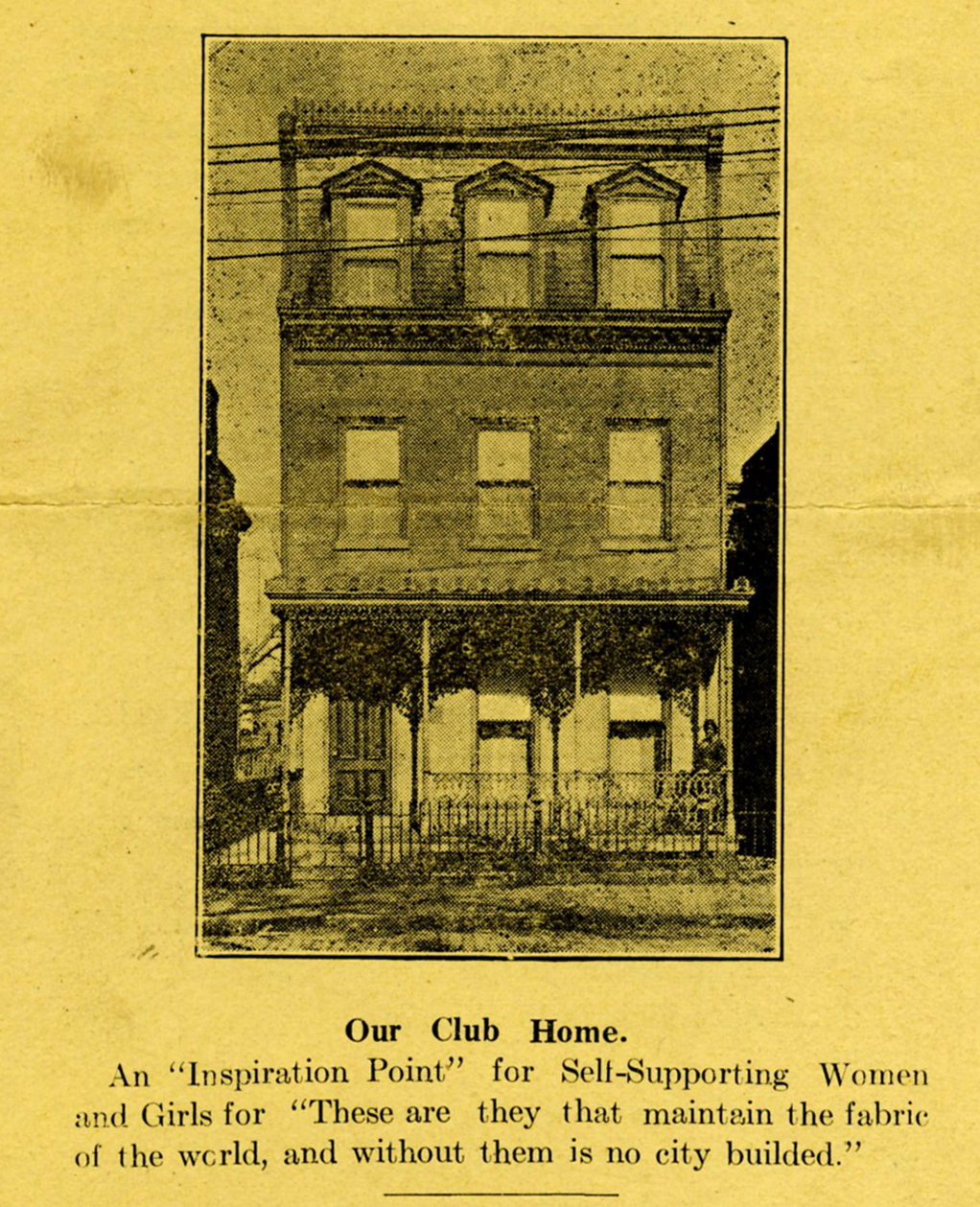 This informational brochure describes "interesting facts about the object, origin and progress" of a working-girls' home for self-supporting African American women in Richmond, Va. The project, described as a technical training school, was established in 1919 as a project of the National Protective League for Negro Girls and the Richmond Neighborhood Association. Ora Brown Stokes (Perry), a social activist, was a leader in both organizations.

p.1 "Our Club Home. An 'Inspiration Point' for Self-Supporting Women and Girls for 'These are they that maintain the fabric of the world, and without them is no city builded.'"

From p. 2 "The object of the Girls' Home is to provide and maintain a home which will solve the problem of the colored woman and girl of good character who comes to Richmond for the purpose of advancement, often without relatives, friends, or money; to surround them with Christian influences, to elevate the standard of employment, to provide a social center for women and girls."

"The Home is managed by a splendid board with Mrs. Artena J. Miller as the efficient chairman. Mrs. Alice Holmes Watkins is the splendid House mother."

"Our President, who is the Probation officer for women and girls, investigated the cause for the downfall of so many girls and women who came to the city. The cause was found to be that upon entereing the city they ofttimes found no one to direct them rightly and they were often sent by strangers to questionable places for room and board and the path downward was entered before they even knew it."

"It is the only one of its kind which is being carried on by women of the race. The white friends has assisted largely by financial contributions and words of encouragement....Mrs. Ora Brown Stokes, President."

The song "The Clarion Call" composed by Ora B. Stokes  (September 5, 1915) and dedicated to Pocahontas Camp Fire Girls, Richmond, Va. is printed on the back of this brochure. The song was to be sung to the tune of "Loyalty to Christ" [From Over Hill and Plain] composed by Flora Hamilton Cassel.

This home is sometimes referred to as the Home for Working Girls.