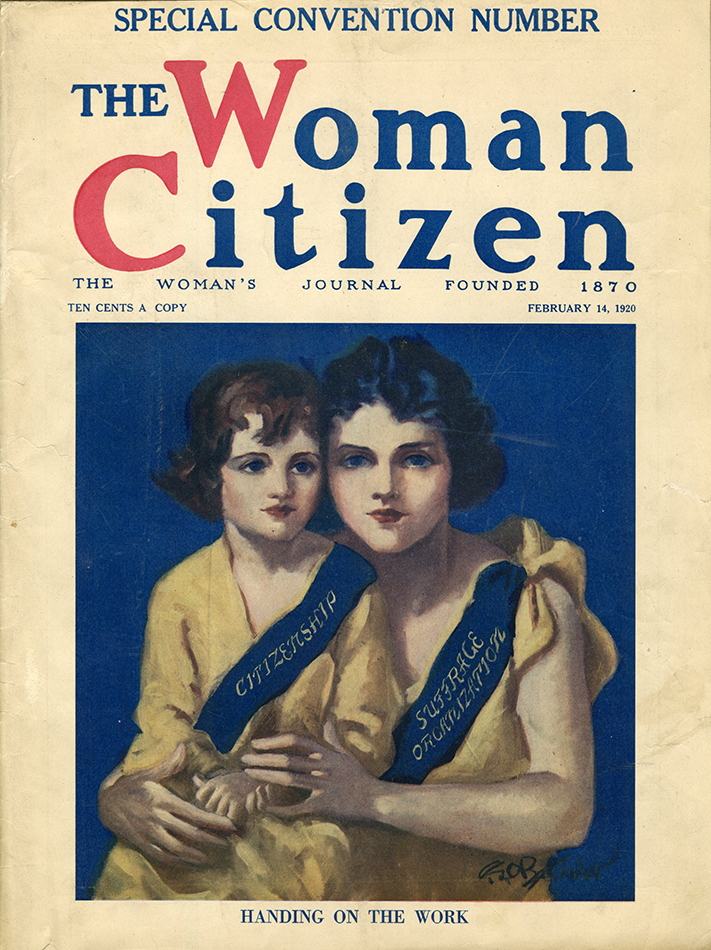 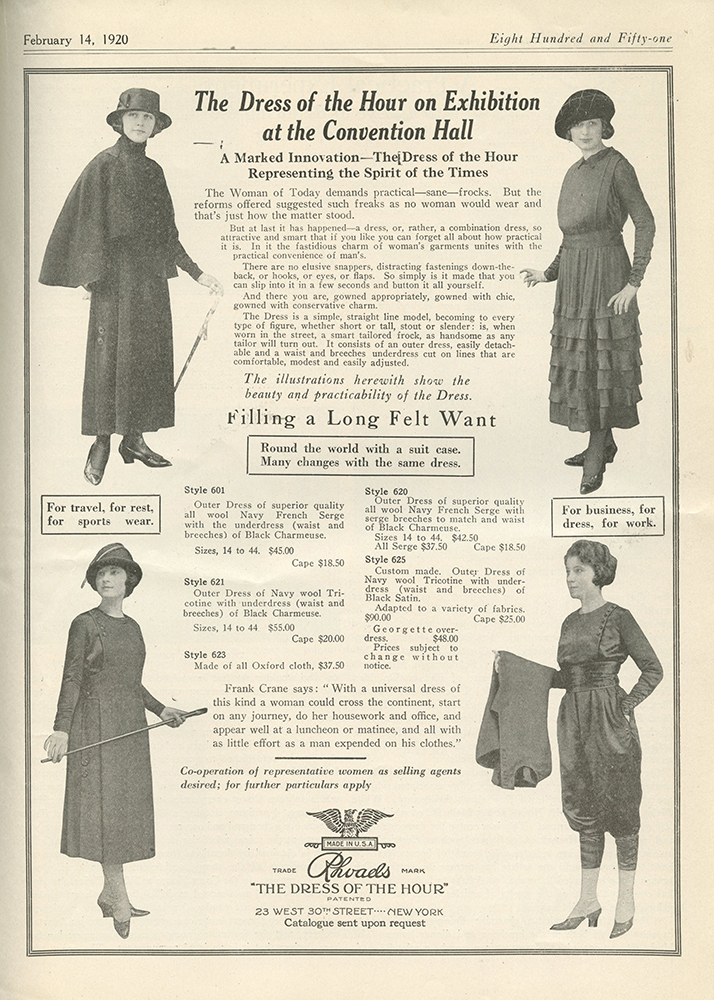 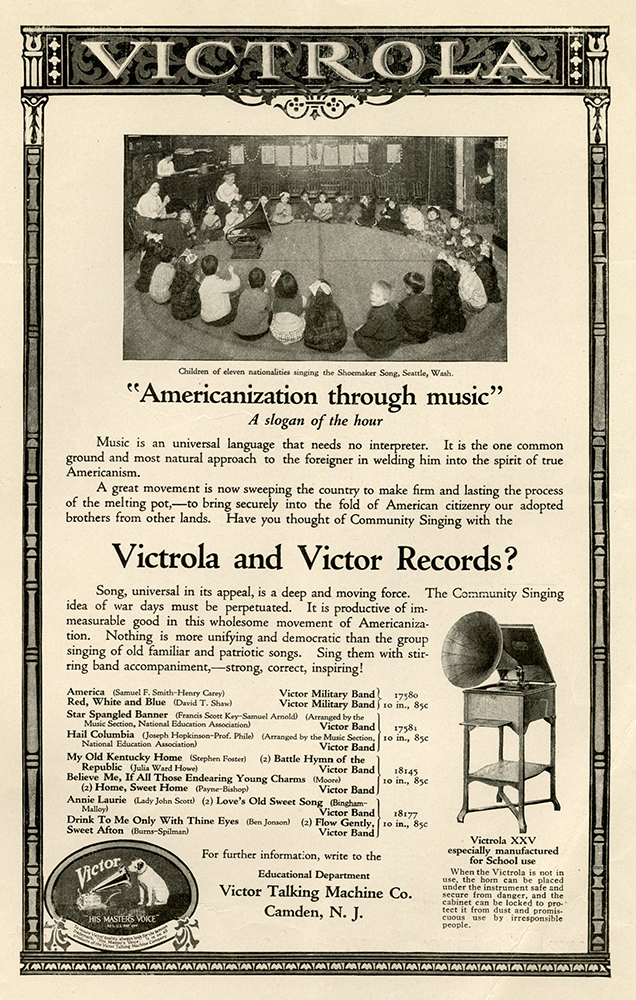 "Handing on the Work" cover illustration by C. D. Batchelor

"'Americanization through music' A slogan of the hour.
Music is an universal language that needs no interpreter. It is the one common ground and most natural approach to the foreigner in welding him to the spirit of true Americanism.
A great movement is now sweeping the country to make firm and lasting the process of the melting pot,--to bring securely into the fold of American citizenry our adopted brothers from other lands....Song, universal in its appeal, is a deep and moving force. The Community Singing idea of war days must be perpetuated. It is productive of immeasurable good in this wholesome movement of Americanization. Nothing is more unifying and democratic than the group singing of old familiar and patriotic songs. Sing them with stirring band accompaniment,--strong, correct, inspiring!"